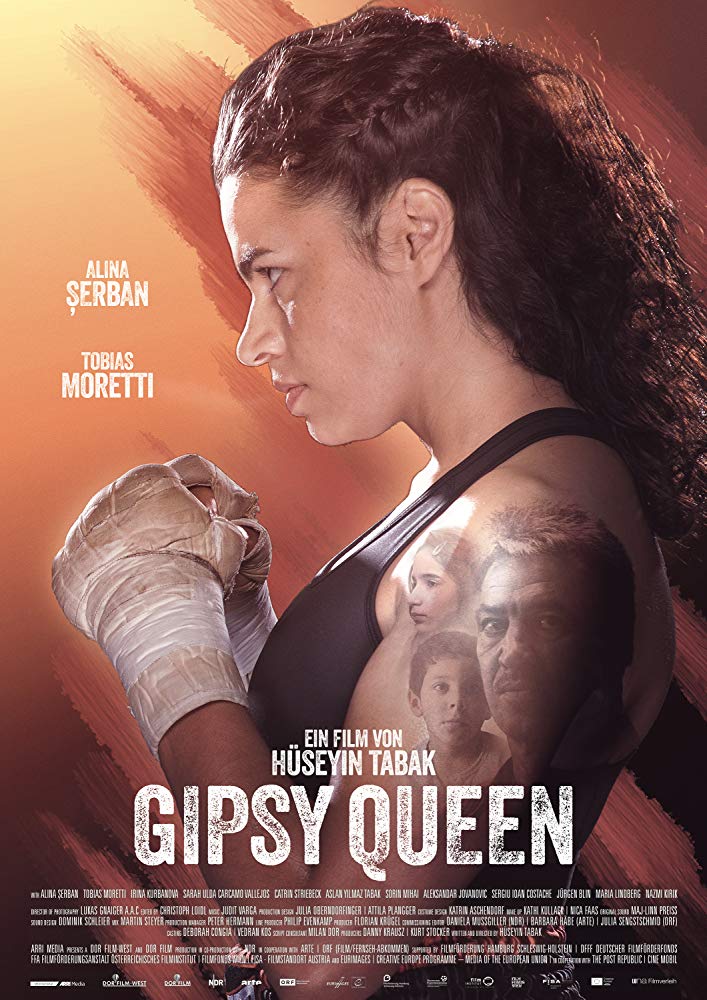 Alister choreographed the fights with his team. The final world championship fight is the longest ever UNCUT box-scene in movie history, 3.5 rounds!